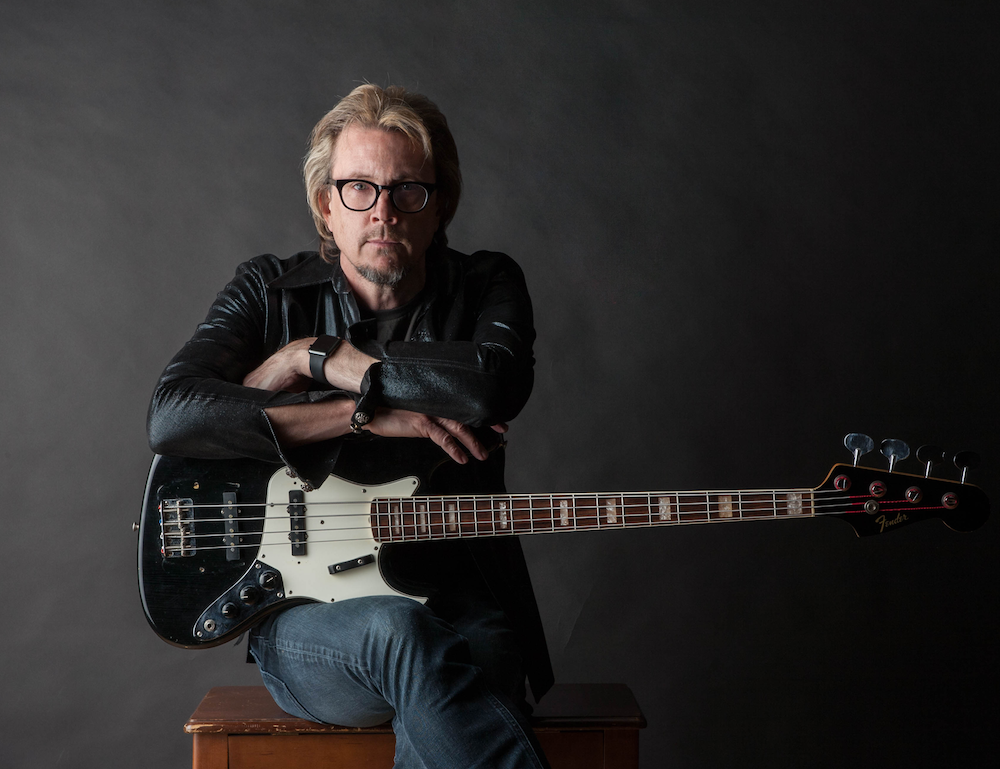 St. Paul Peterson is the youngest member of The Peterson Family; known as the First Family of Music in MN.

Prince discovered Paul aka “St Paul,” at the age of 17. He enlisted him as a keyboard player in “The Time” for the movie “Purple Rain.”

Paul took the lead vocalist spot in the Prince produced group “The Family” before becoming a solo artist and scoring hits for MCA and Atlantic Records.

Paul spent the summer of 2016 on tour with classic rocker Peter Frampton.

He has also played and/or recorded with Steve Miller, Stevie Wonder, Kenny Loggins, Boz Scaggs and many others.

Paul tours with his own bands, including fDeluxe (formerly The Family), St Paul and the Mpls Funk All Stars, and The Classic American Rockers.

When not on tour, Paul conducts the Paul Peterson Orchestra for various galas and private parties in the upper Midwest. He also owns Peterson Music and Events, an entertainment company started in the 1940’s by his father Willie Peterson.