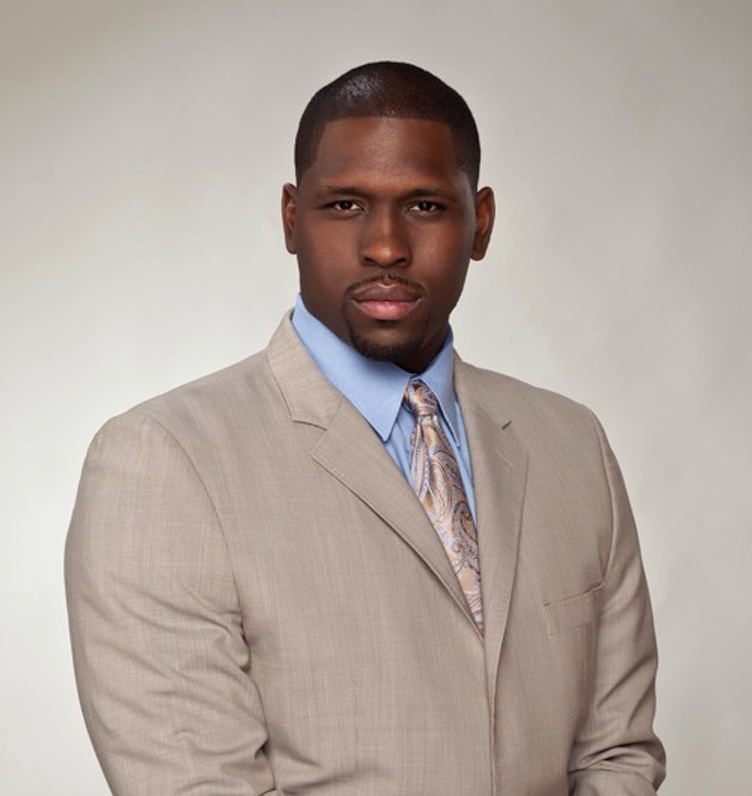 Darcy S. Johnson attended the University of Central Florida where he gained a Bachelors of Science in Criminal Justice and played for the Knights. Johnson played in 48 games with 35 starts at Central Florida where he caught 81 passes for 919 yards (11.3-yard avg.) and scored six touchdowns while recording 14 tackles (eight solo) on special teams. Darcy also earned All-Conference USA 2nd-team honors in 2005 as a senior and was ranked 3rd on the squad with 36 catches for 435 yards (12.1-yard avg.) and two touchdowns.

After graduating college, Darcy was signed by the New York Football Giants as a rookie free agent in May of 2006. Johnson played in 38 games with 10 starts, 9 receptions and 2 touchdowns within his 5 year NFL career. In 2007, despite an early season ending knee injury, Darcy was a member of the Super Bowl XLII Champions. In 2008, he saw action in all 16 regular season games with two starts and the NFC Divisional Playoff Game. Johnson’s first career touchdown was for one yard vs. the Baltimore Ravens (11/16), and he scored the Giants’ 3rd touchdown on a one-yard pass from Eli Manning. Johnson was the first NY Giant to score a touchdown on his initial career reception since another tight end, Marcellus Rivers, on September of 2001 at Denver.

In August of 2008, he started the Darcy J. Foundation, Inc., a community benefit foundation which aims to serve mothers and their families in local communities, inspiring them to live healthier lives, support education and get involved in their communities. Today, The Darcy J. Foundation has expanded its efforts to North, Central and South Florida communities and has served more than 5,000 moms and their families from Broward, Orange, Seminole and Putnam Counties through its Road to Success Program, Sports Camps, Super Mom 5K, Back to School Fun Days and others.

I am currently the General Manager for “Fit Speed Athletic Performance!”

Join us Saturday, March 4th for the Grand Opening of or Lake Mary Location! 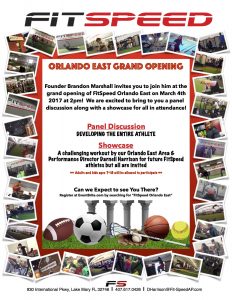